Skip to content
Breathe in. Breathe out. Because this is how you will sound.

BREATHE IN, BREATHE OUT. BECAUSE THIS IS

HOW YOU WILL SOUND. 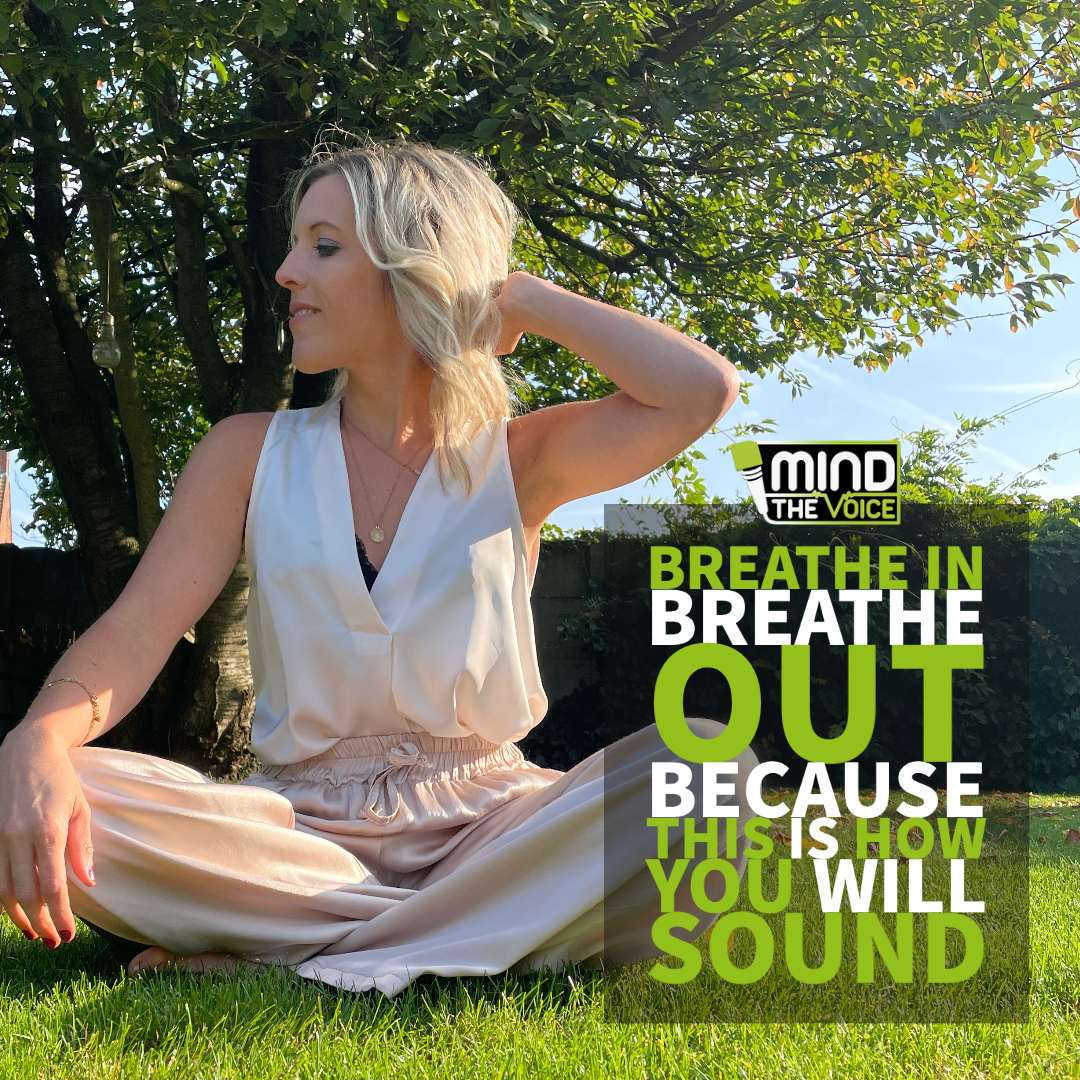 You probably already knew that singing and breathing are linked.

But did you know that your voice color depends on which muscle groups you engage in your breathing? Yep! you got it!

It goes even further. If you have already seen our TikTok account or before/after reels on Insta, you will see that there is some “vocal magic” during my vocal coaching. I touch the singer, and he sings better. 😉

Well, I do this because activating certain muscles unlocks frequencies in the voice that I wish to hear at that moment. In this way I teach singers to open the correct “buttons” of their instrument (=their body), just like you make a musical mix on a mixing panel, so to speak. A little bit of this, a little bit more of that, and the result is: the voice they want!

Some basic examples: engaging your back muscles gives your voice more resonance, activating your deep abs create more grounding and “confidence” in your voice color, tightening the upper region around your diaphragm can help you to sing vocal riffs and vibratos more easily.

So you can “mix” your voice to the timbre you want, and this by improving your breath control.

Unfortunately, the opposite is also true. Your breathing can also be a major felon in hoarseness. Whether it’s air on the voice, a crackling voice, a hoarse voice or a tense voice with less volume, … The helpers of this felon are: your posture and muscle tone.

A quick overview: a bad posture sets off a domino effect. Some muscles become tense and will create further tension throughout the body. As a result, other muscles will have to work less and will become too relaxed.

Let me outline it on the basis of a (technical) vocal example. Ready? Focus and let’s go!

As kids, we were often – with the best intentions – incorrectly corrected in our posture. “Stand up straight!”, “Pull your shoulders back!”, “Tuck in your stomach!”. Many of these well-intentioned corrections actually create breathing problems later in life. The natural movements of the breathing are hindered with the result that breathing increases and the auxiliary respiratory muscles take over. So here you create a too lax, or maybe even blocked diaphragm (which is also a muscle), and overloaded auxiliary respiratory muscles. The accessory respiratory muscles: trapezius (shoulders and neck), oblique neck muscle (neck) and pectoralis major (chest) are located around the chest, neck, shoulders and throat, which can create tension around the throat. Result: in the throat the larynx gets less room to move, reducing the vocal range, reducing the volume and making your sound tense.

A hoarse or tense voice is therefore very often the simple result of a series of muscle tensions. Voice complaints are often the result of a long-term incorrect use of voice!

But enough negative news! Because hey, it can all be solved by just a few -gamechanging- tips around your breathing. 🙂

What can you do to get your voice in a healthy setting?

Many adults have long forgotten how to breathe correctly, but did you know that as babies we just did the correct breathing by itself? A baby breathes in combination: with the belly and the chest. As the baby grows into a toddler and preschooler and the preschooler becomes a teenager, they often lose abdominal breathing. Partly because of the (wrong) corrections we have learned.

So there is hope! 😉 Back to the natural way of breathing!

2. Start learning proper abdominal breathing. This stimulates the diaphragm to move, which prevents digestive complaints and back complaints. How?

3. Breathe through the nose. Always learn to relax the mouth and lips while breathing.

This makes you less likely to suffer from infections or colds. The nose filters the air.  Nasal breathing still has a lot of advantages, but I will discuss this in a next blog!

Good luck with the tips! 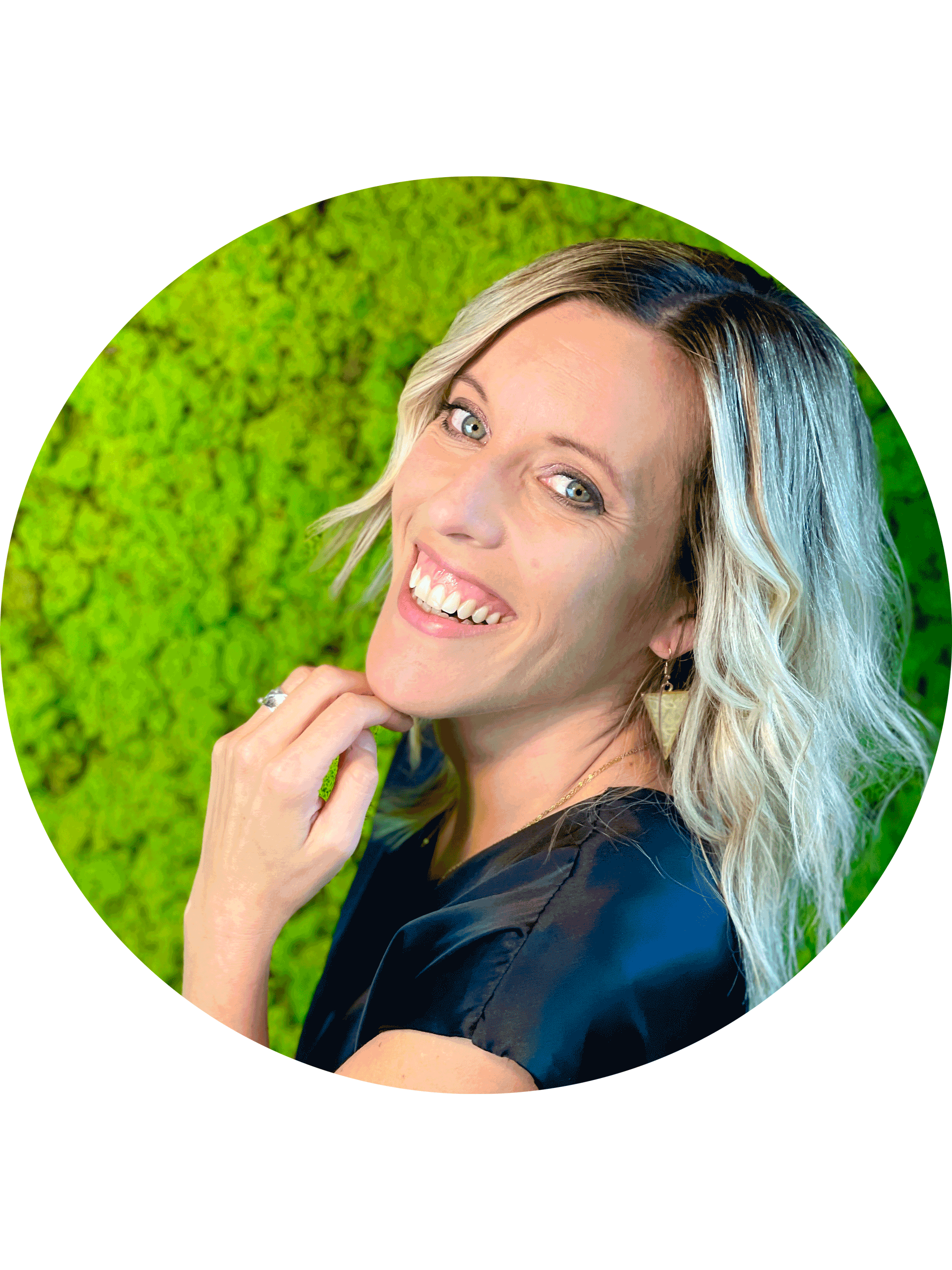 10 MIN YOGA FOR THE VOICE WORKOUT

Breathe in. Breathe out. Because this is how you will sound.